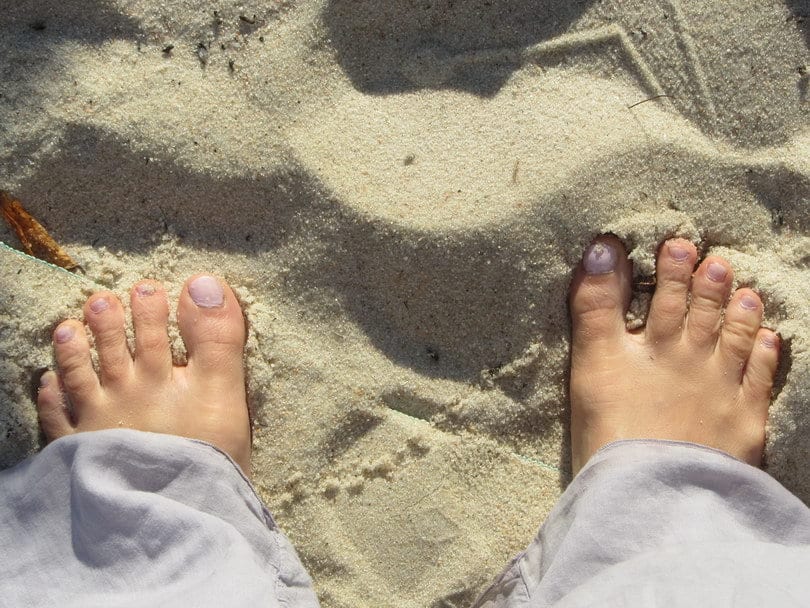 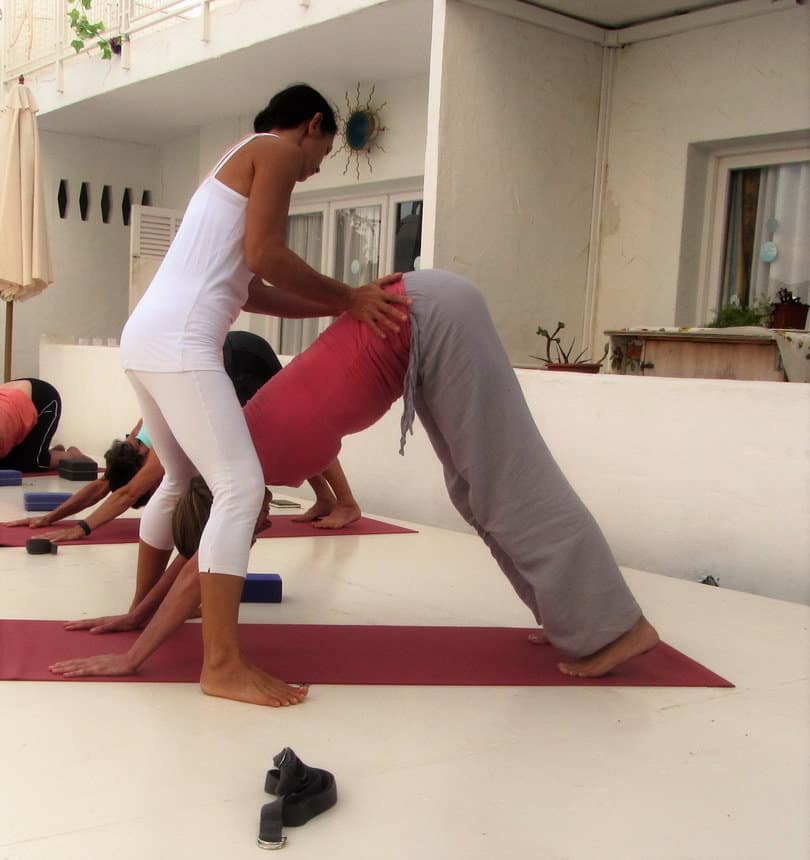 After a very busy time in my life, I decided to treat myself to something I had been entertaining for a while: a nice, peaceful yoga retreat on the lovely island of Ibiza. When I browsed the internet, I soon found out that it wasn’t that easy to find something that fit my wishes and purse. Most yoga retreats where either horrendously expensive, or so basic that it felt more like camping out in the woods with a yoga lesson here and there. From the 4 retreats that remained after days of browsing, Opale’s retreat appealed to me most. I liked her site and the retreat offered everything that I was looking for. Not too fancy and not too basic, with plenty of yoga lessons, meals included and the privacy of my own apartment. I decided to book and just see what the week would bring. On October 1st, I flew to Ibiza, hoping for a retreat that would bring me a good balance of relaxation and yoga action.

After my flight landed, Opale picked me up from the airport. Driving along the coast, she explained that we would start yoga lessons the next morning and I would get to meet the other participants. I was pleasantly surprised by my spacious appartment with an ocean view, located in a complex called Cielo Azul, which, with its many fairy tale inspired figurines and even a

small castle here and there, immediately brought me into the holiday modus. After Opale handed me a huge bag of fresh fruits, tea, yoghurt and muesli, she left me alone to get settled in. The next morning, after meeting my yoga buddies, we started off on our first 3 hours’ yoga class.

This was the rhythm for the entire week. An intense class of 3 hours of outdoor yoga, starting with a meditation, after which we would do about one and a half hours of various poses and stretches, rounded off with a deep relaxation exercise. The central theme of the week was learning to engage our mula banda, the energy point which is located near the cervix, in combination with a breathing exercise which is called Ujjayi breath. This would help us to be light where we needed strength, and to direct the flow of our yoga exercises. Those who think that yoga is just about lying on your mat and feeling ’Zen’, are in for a surprise. After a few days, I felt muscles that I never even knew I had. It felt good and alive, but also challenging at times. Opale told us to soften the areas around the tension in our bodies, nut to stop if we felt that our boundaries had been reached. After the daily yoga class, we were treated to an opulent vegan meal, after which we were free to spend the rest of the day relaxing or exploring the island. I spent hours lying in the shade of an umbrella, enjoying the peaceful atmosphere and letting my body relax from the intense exercise. 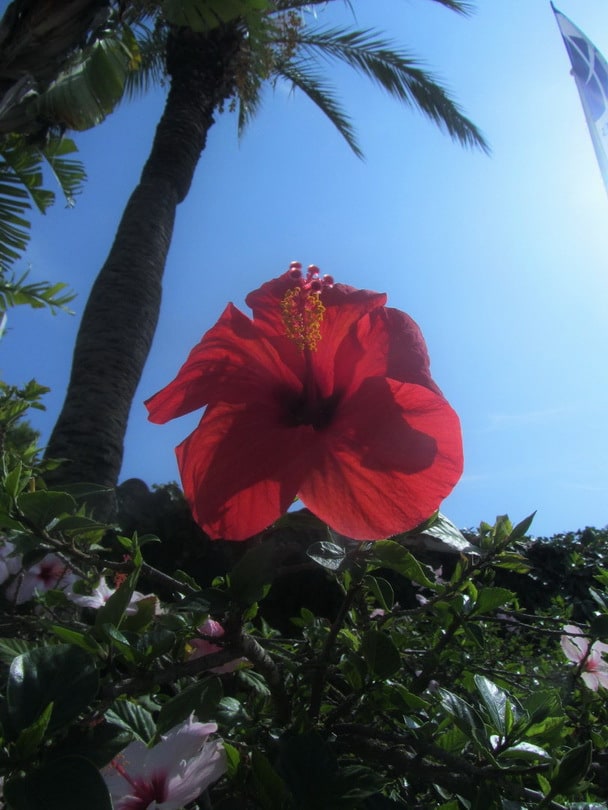 Of course, the week flew by. We made great personal connections, learned from each other’s challenges during yoga class and enjoyed great food. The week ended with a small circle, where we all had to tell something about an object we collected during the week, which was placed on a little altar on the yoga deck. We all became emotional recounting things that we wished for, and things that we wanted to shed from our lives. Obviously, the yoga classes also freed some of the tense energy in our minds and hearts.

What I got from this week were not only great yoga classes and an interesting connection to me own body and its boundaries, but also some time to be just be myself and feel who I am and what I need. Hopefully I will be able to hold on that feeling for a little longer.

Thank you Opale, for a great yoga experience.

Review by Jacqueline Weers, The Netherlands